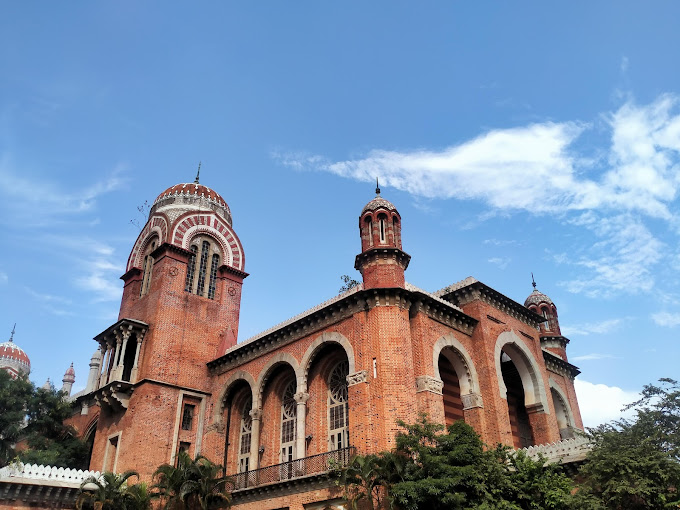 The Union Government has established Agro Economic Research Units/Centres (AERU/Cs) throughout the country with a view to provide them with a constant flow of data on various aspects of agriculture and rural life. Initially, four centres were started each in New Delhi, Santiniketan, Pune and Chennai and presently there are 15 Units/Centres in the Country.

AERC Chennai was started on 15th April 1954 for the purpose of carrying out a comprehensive and continues study of agricultural economic problems in the States of Tamil Nadu. Kerala, Andhra Pradesh and Karnataka. Later Karnataka state was attached to the Unit in ISEC, Bangalore and Andhra Pradesh to a Centre located Andhra University, Waltair. Currently, the Chennai Centre covers the areas of Tamil Nadu, Kerala, Pondicherry and Lakshadweep.

Profile: AERC has been made as a permanent Department of the University in the year 1985 and approved by the syndicate meeting held on 20th April 1987 to the statues in chapter VIII vol. 1 of the University Calendar. The Senate at its meeting held on 22-10-1988 approved the same in accordance with section 30(3) given his assent to the addition to the statutes on 08-05-1989. An MOU was signed between the Ministry of Agriculture and the University of Madras and it came into force with effect from 1st April 1995.

Funding: The entire funding of the Centre is being met by the Ministry of Agriculture and Farmers Welfare, Government of India. The Centre is functioning under the guidance of the Directorate of Economics and Statistics, Ministry of Agriculture an Farmers Welfare, Government of India and acting as the coordinating body of the other Regional Research Centres.

Activities The activities of the Centre during past 68 years can be grouped into broad              categories viz.

(a) Continuous study on changes in the rural economy and problems of the rural sector.

(b) Evaluation of the Centrally Sponsored Agricultural Development Schemes implemented in the areas under jurisdiction.

Academic Output: The Centre has accomplished the following during the last six and a half decades:

4. 10 Agro Economic Alerts have been submitted to the Prime Minister’s Office

5. 8  Agro Economic Policy Briefs have been  submitted to the Prime Minister’s Office

6. Several books and innumerable articles have been published in reputed journals